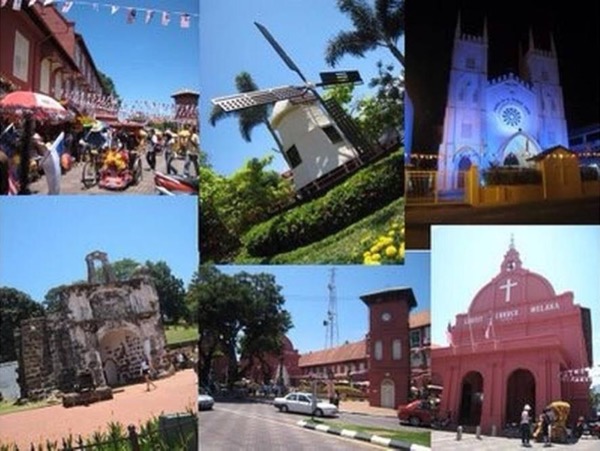 Tuesday, 29 Oct 2019 12:58 PM MYT
BY MELANIE CHALIL
285
KUALA LUMPUR, Oct 29 ― Legendary English singer Engelbert Humperdinck is set to bring his charm to a special night in Melaka on November 8 for a good cause.
The singer, best known for easy listening ballads such as Release Me and The Last Waltz will be performing at the Raja Chulan Grand Ballroom at the newly opened Ames Hotel in Ayer Keroh.
The 75 to 90-minute show marks the first international concert in the historical state and is jointly organised by Yayasan Toh Puan Zurina and Jojo Events.
A portion of the proceeds from the charity dinner titled Majlis Makan Malam Bersama Engelbert Humperdinck will be channelled to Yayasan Toh Puan Zurina.“It’s going to be an amazing and epic night,” said Jojo Events owner and organising committee chairman Tan Sri Syed Yusof Tun Syed Nasir.
“The show won’t be that easy to forget because Engelbert is such a treasure to our ears.”
Syed Yusof who is affectionately known as Jojo, said the singer’s rich velvet vocals have been a driving force behind timeless traditional pop ballads.
“He continues to pull heartstrings to this day at age 83,” said Syed Yusof.
During the concert, Humperdinck will serenade the audience with classic sing-alongs as well as his new single You.
Much like My Way was Frank Sinatra’s signature song, the ode to motherhood has become a trademark for Humperdinck.
Ames Hotel general manager Balachandran G. Pillay said he is thrilled to host the King of Romance.
“The Engelbert’ concert has also encouraged us to explore bringing other top entertainers to Melaka,” said Balachandaran.
Born in Madras, British India, Humperdinck has 64 gold and 35 platinum albums during a career that has spanned more than 50 years.
Majlis Makan Malam Bersama Engelbert Humperdinck will take place on November 8 at Ames Hotel, Raja Chulan Grand Ballroom, Ayer Keroh, Melaka.
Dinner begins at 8pm and showtime starts at 9.30pm.
Prices per table start from RM15,000 and seating is restricted to 450 people, 10 pax per table.
For more details, contact Yayasan Toh Puan Zurina representatives Nur Raifana Mohamad Salleh (017-616 7216) and Nazirah Abu Shah (016-337 8673) or Jojo Events representative Ronnie Krishnan (019-323 1717).
Posted by TW Kang at 9:24 PM 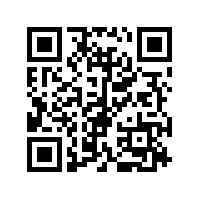 This blogspot is being created to promote visitors to historic Melaka.

We hope to write our comments and views on the development of the tourism sector in Melaka so that old cultural jewels can be retained and new ones generated to attract more visitors to our Melakan shores.

For us to continue our journey, we like to invite visitors to pen their comments and views so that we can create a sustainable and vibrant tourism sector in Melaka.

Bringing Malaccans Together and Melaka to the World